Judy Napangardi Watson (circa 1925 – 2016) was an Indigenous Australian, senior female painter from the Yuendumu community in the Northern Territory, Australia. Well known for the distinctive style of painting that she developed alongside her sister Maggie Watson who taught her painting skills, she was a significant contributor to contemporary Indigenous Australian art. Born at Yarungkanji, Mount Doreen Station, at a time when many Warlpiri and other Central and Western Desert Peoples were living a traditional nomadic life. With her family Judy made many trips on foot to her country and lived for long periods at Mina Mina and Yingipurlangu, her ancestral country on the border of the Tanami and Gibson Deserts. She died at Yuendumu on 17 May 2016.
Napangardi started painting in the 1980s in a ‘dragged dotting’ style. Her combination of vivid colour, highly detailed works and high-level composition led to widespread appreciation in the art world. Her paintings often describe the Mina Mina country. She was a member of the Warlukurlangu Artists community of Yuendumu. 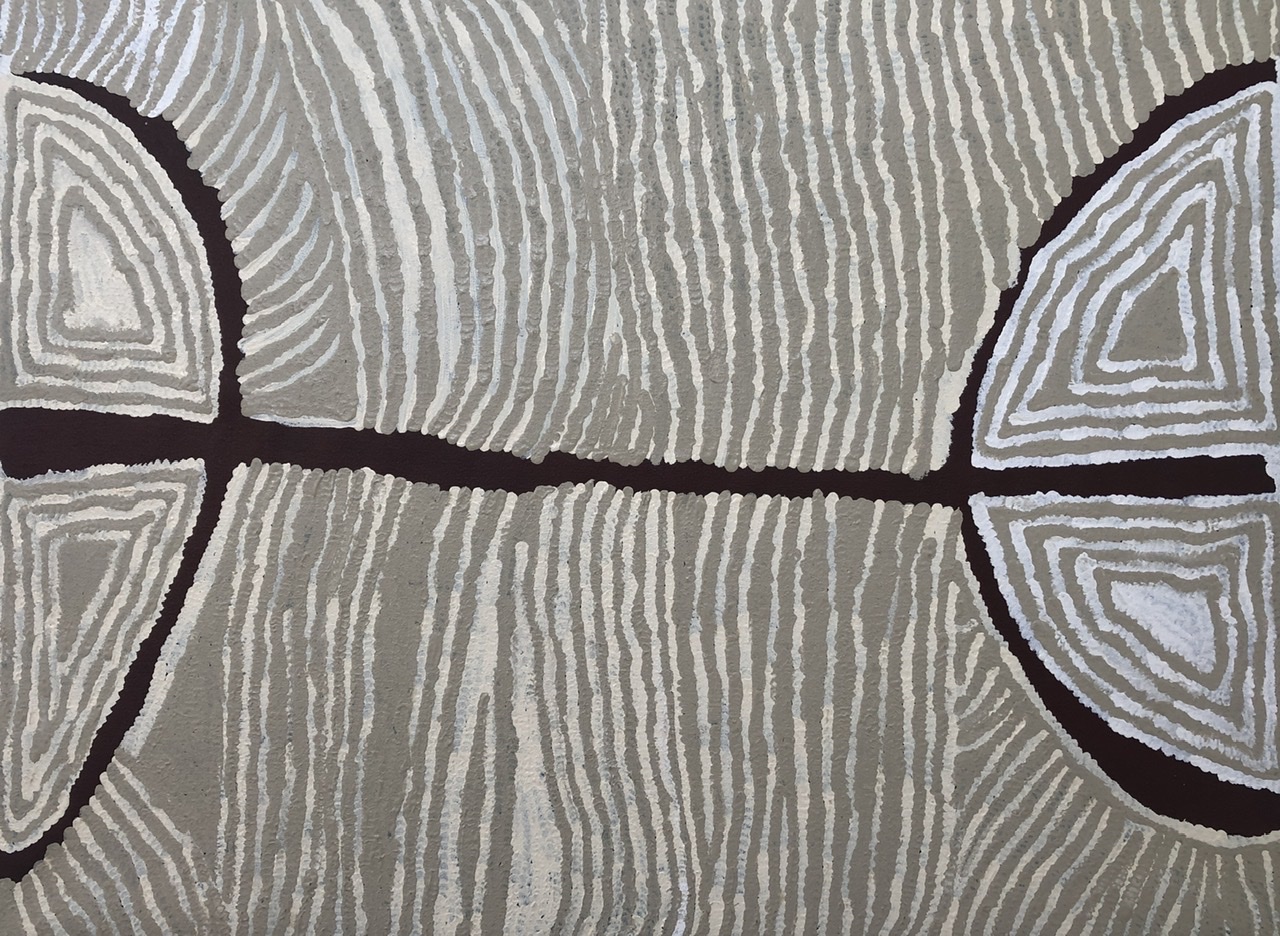 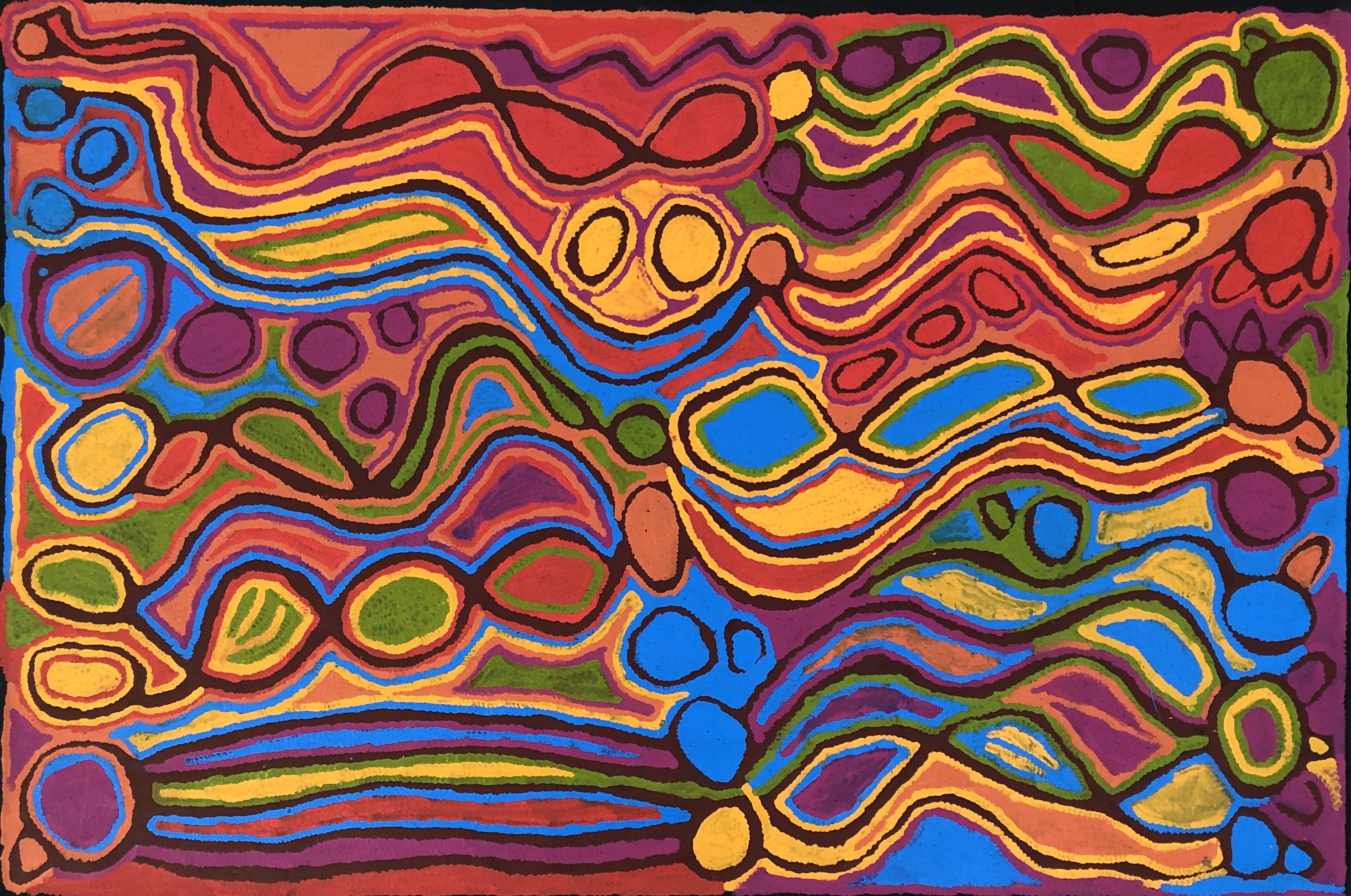 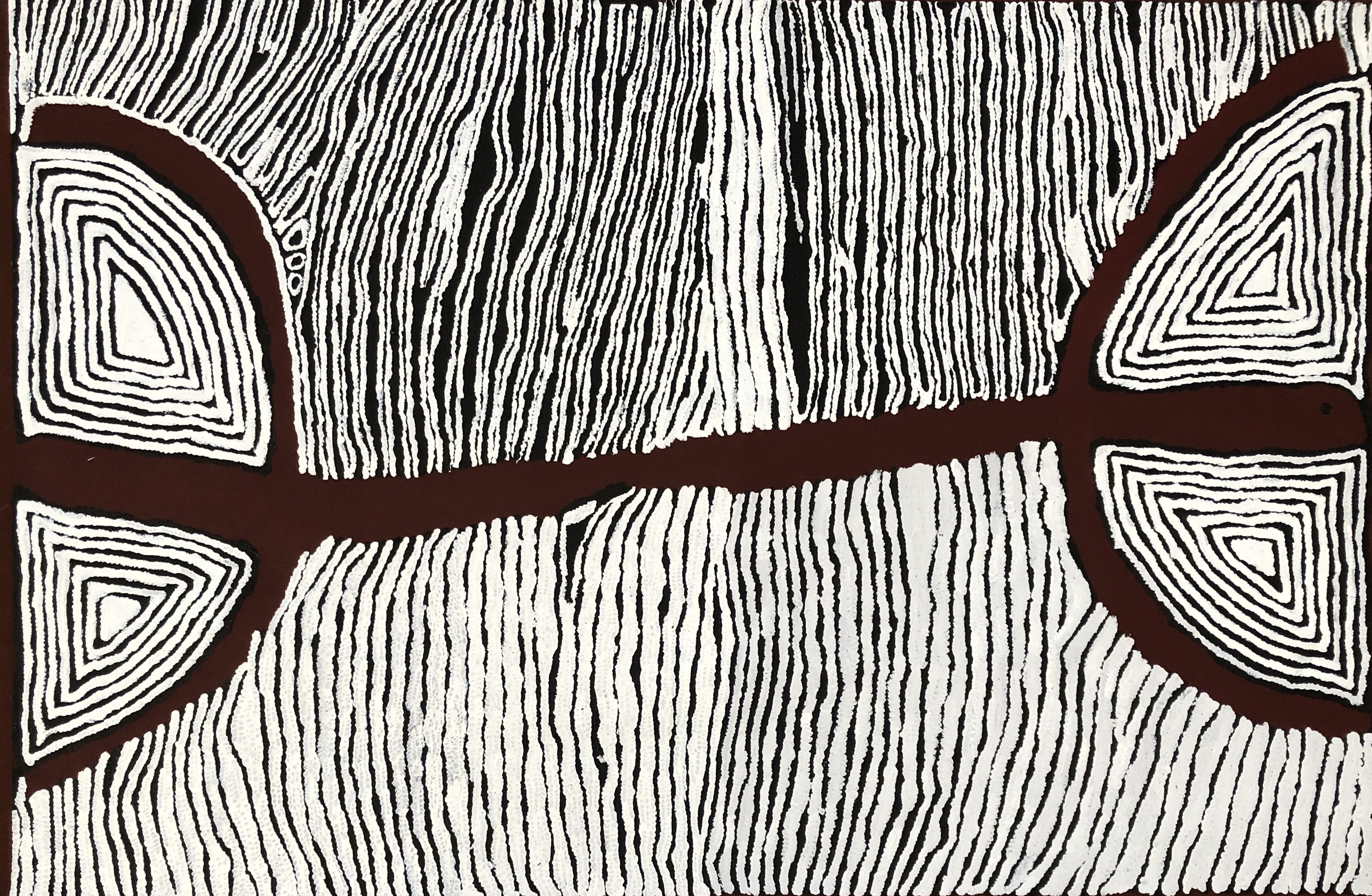 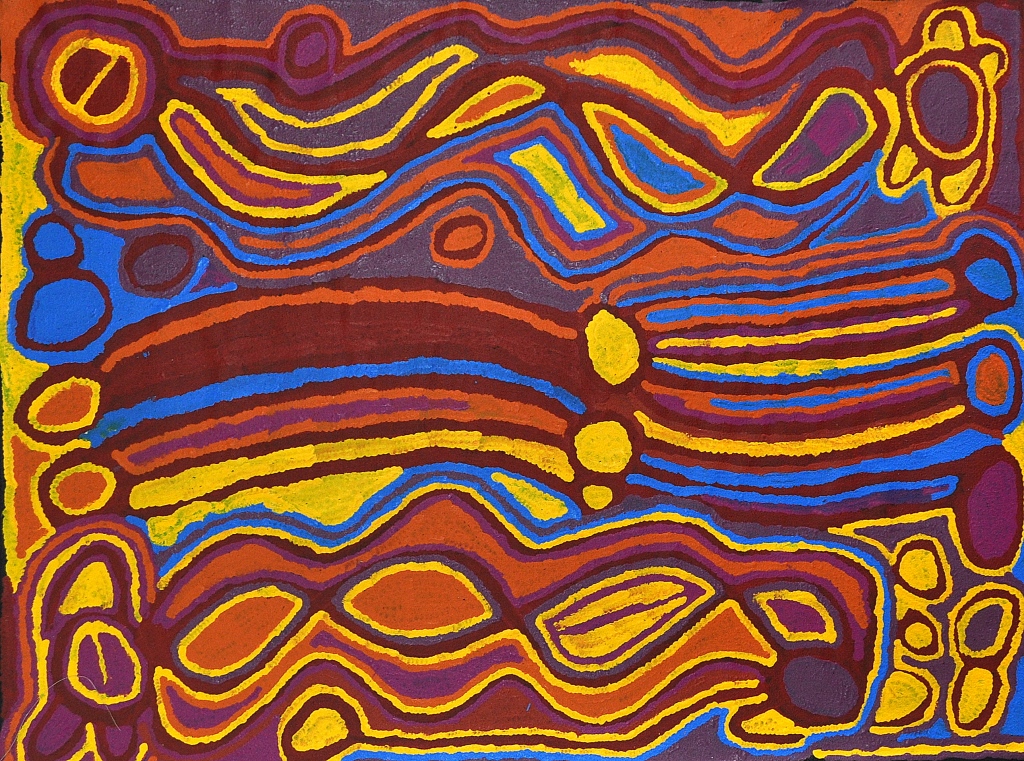 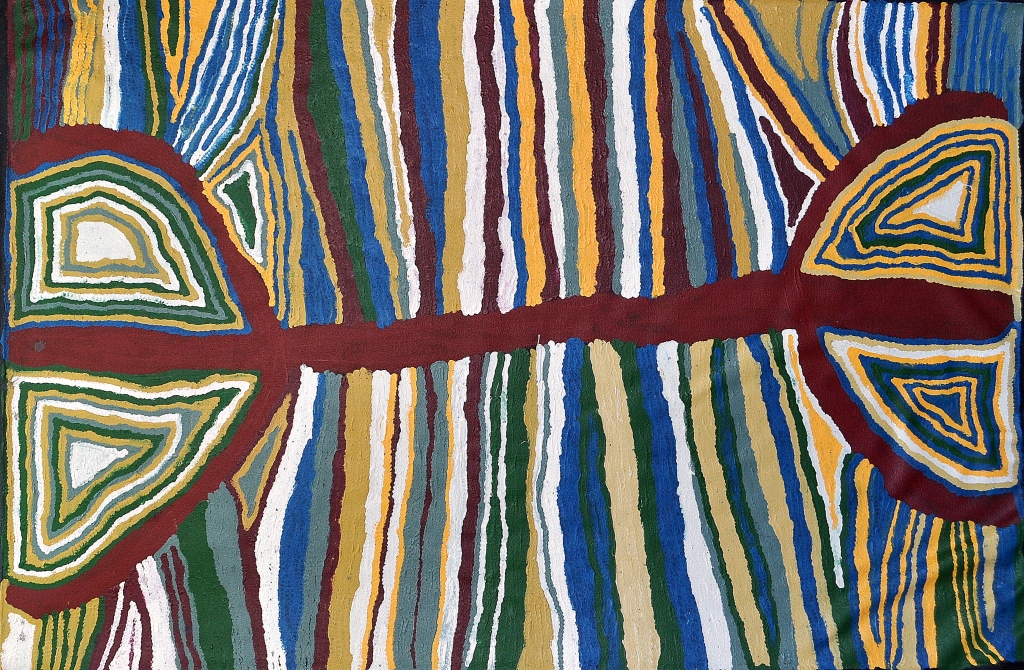 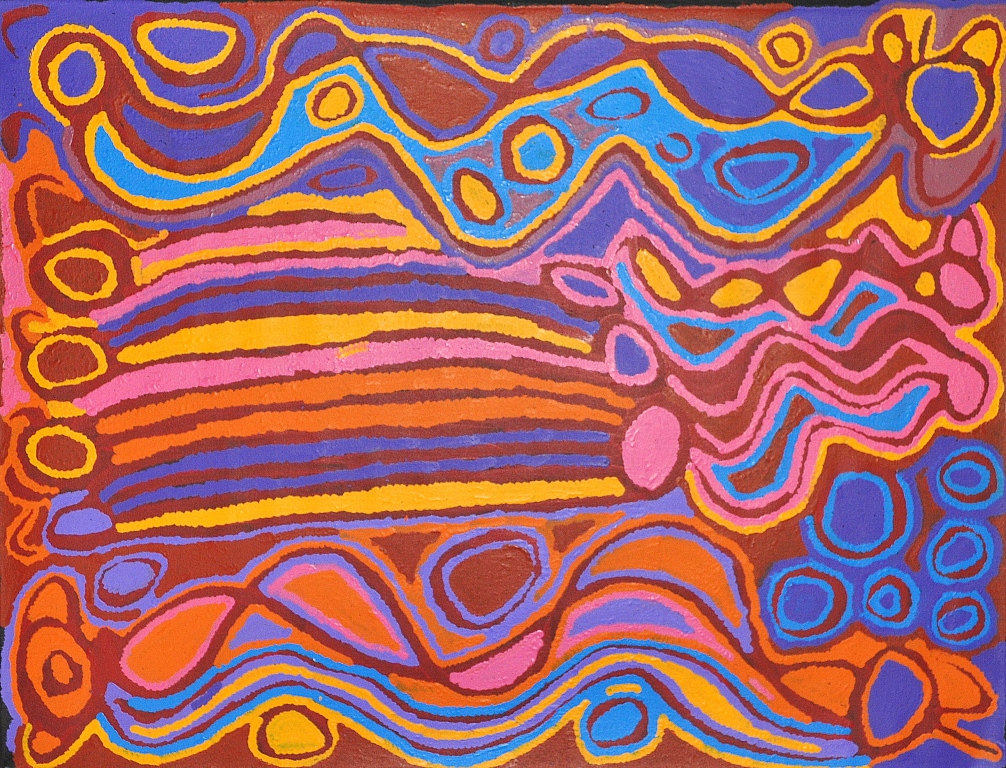