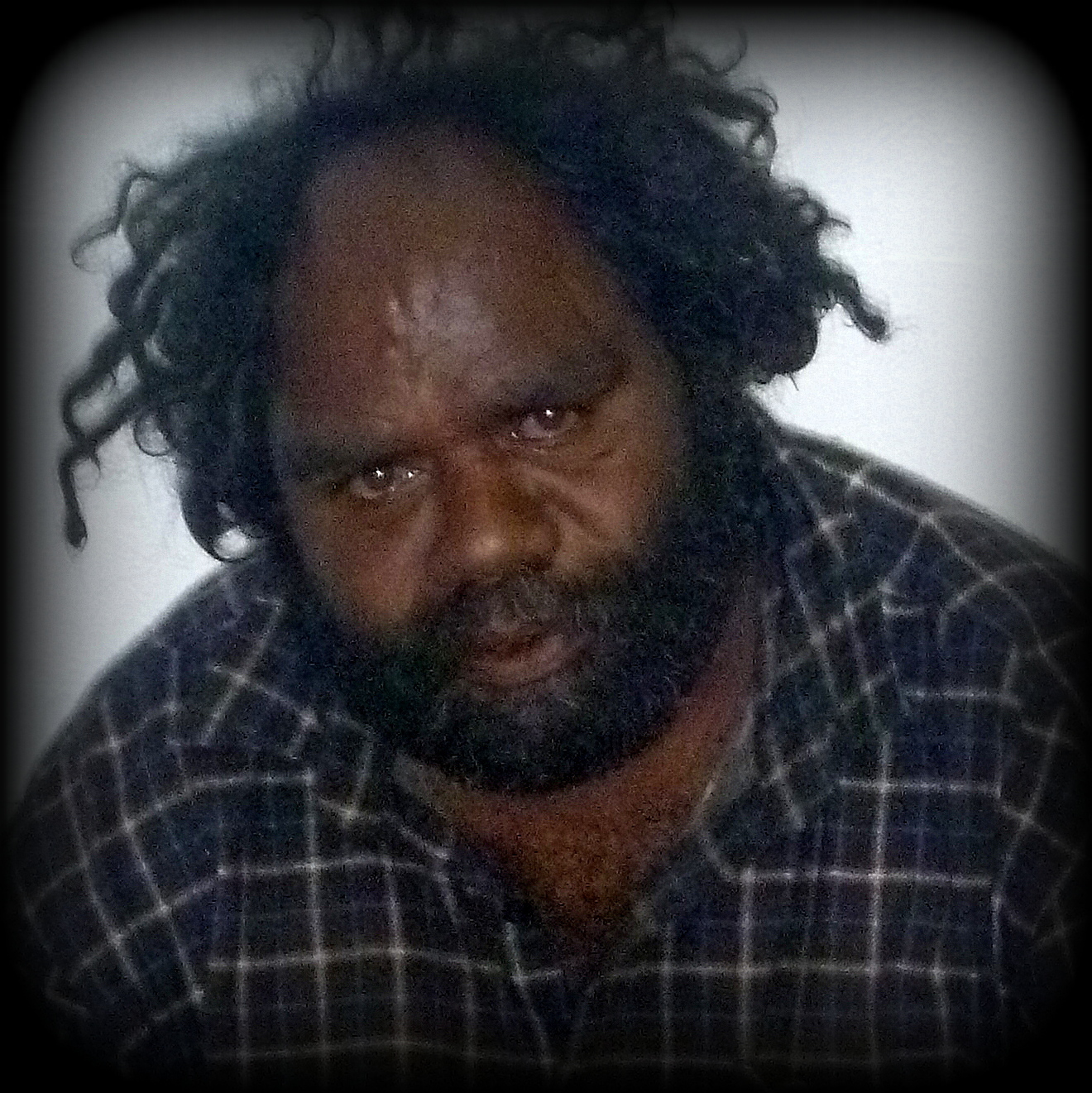 121cm x 61cm
WALT201419
Walala was one of the original ‘Pintupi Nine’. The Pintupi Nine is a group of nine Pintupi people who lived a traditional hunter-gatherer desert-dwelling life in Australia’s Gibson Desert until 1984, when they made contact with their relatives near Kiwirrkurra.
Tingari traditions are widely distributed among the Aboriginal people of Central and Western Australia. ‘Tingari’ can usually be presumed to refer to a specific group of inter-related Tjukurrpa (song-myth cycles) which relate to a group of ancestral elders who – in the Dreaming – travelled over vast areas of the Western Desert, performing rituals and creating or opening up the country. Tingari songs are learned by post-initiatory novices during a time of intensive ritual instruction when they are secluded from women and children. The associated visual designs (used in ceremonial body and ground paintings) have featured extensively in the paintings of Pintupi artists, most notably in Papunya Tula artworks from Kintore and Kiwirrkurra.