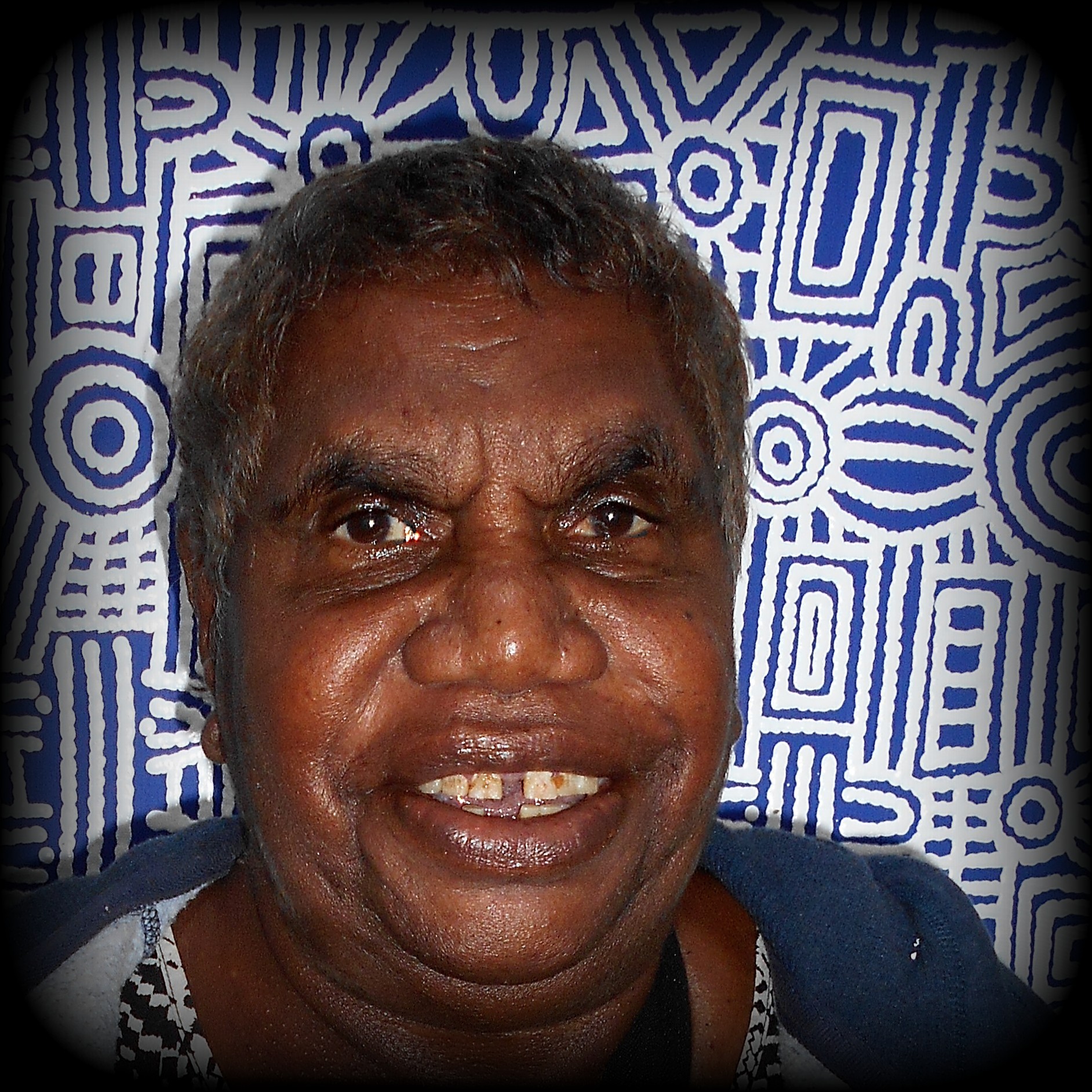 DDI012
61cm x 61cm
THis artwork depicts the Bush Onion, which can be found in the shallow sand of the Central Australian Desert. The women will dig up these tiny little onions and they can be eaten raw or cooked on the coals of the fire.
Doreen’s paintings depict women’s business and initiation ceremonies for women. Ceremonies always involve song, dance and body decoration, the use of particular designs and motifs denote social position and the relationship of the individuals to their family group and to particular ancestors, totemic animals and tracts of land. Patterns must conform to the ceremony being performed, and the women are not at liberty to adorn themselves with designs of free will. Elaborate ground sand paintings are also made. Ochres and Spinifex ashes are mixed with Kangaroo or Emu fat to make the body paint. Bodypainting ranges from simply smearing clay across the face, to intrinsic full body patterning. Doreen’s paintings represent a map of the country and the natural features of the surrounding Sandy Creek salt plains.
The women collect various coloured ochres from the caves located alongside Sandy Creek, which are protected by the invisible women. Only the traditional people of that area can venture anywhere near the caves, those who do not belong to this area can be punished by the invisible women in various ways, i.e. sickness or an accident. Ceremonies are still conducted at these caves today, where they also teach the children the right and wrong of different skin groups and family ties.
Her compositions include Yawulyu (women’s ritual design or body art). An array of bold colours is employed to capture the feeling and hues of the desert landscape. The act of painting means she can revise the knowledge of her country and the creation story which brought Sandy Creek into existence. Her brush moves are often accompanied by rhythmic chanting. Ancient song recalls, and brings to life, the song-line and story that are being depicted. Doreen’s unique paintings have been greeted with excitement and enthusiasm, her work is becoming a popular choice for young audiences as well as established collectors in search of the new.