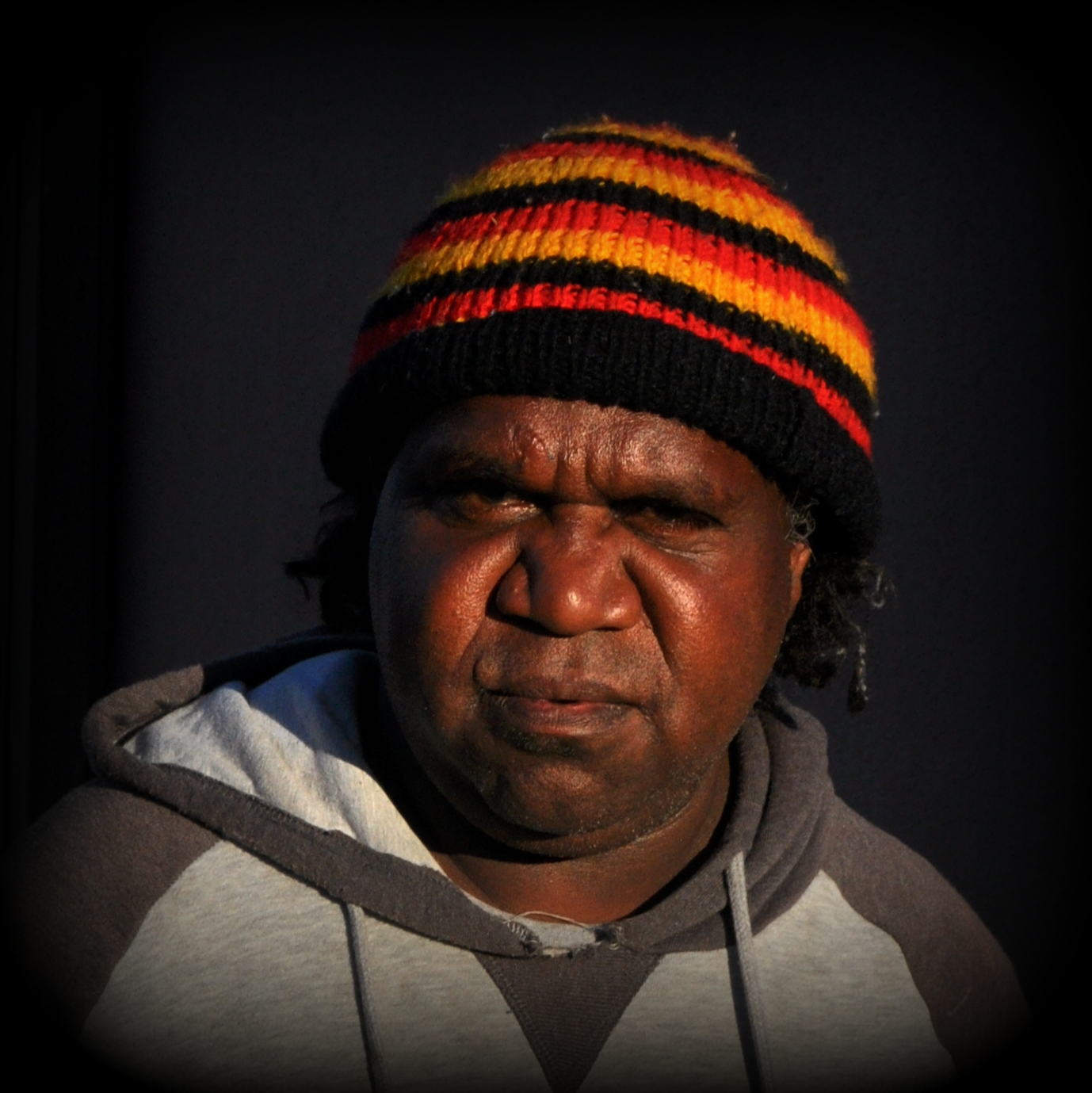 Stephen Martin Pitjara is the son of the late Glory Ngala and nephew to the world renowned artist, Kuddtji Kngwarreye. An emerging artist in the Utopia region, he began painting in the early 1980s. Born around 1963, Stephen now lives mainly in Adelaide with his wife, Bernadine and their young children.
Stephen depicts many stories in his artworks and including men’s Yam Seed Dreaming, Emu Dreaming and Creation Story.
This is the depiction of the ancestral Spirits and the Creation of the Land. The story tells us that the ancestral spirits came down to the land from the sky in the form of fire. As they moved across the land, the fire would leave behind the country as it can be seen today. These ancestral spirits created the water, rivers, waterholes, trees, animals and plants. A ceremony is held each year to give thanks for the creation and continued abundance of the Pencil Yam.